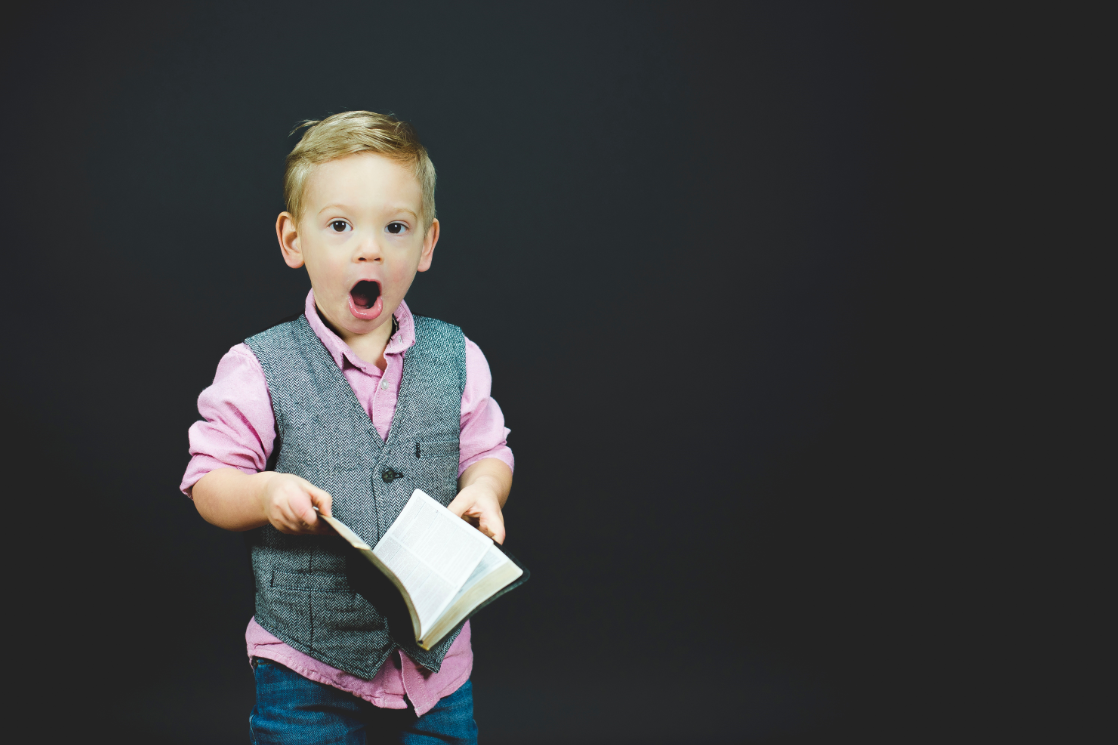 In a lot of situations, hiring a contractor to get a particular job done makes perfect sense. It may require expertise or skills none of your employees has. You may only need someone for a short timeframe to clear a backlog of work. Or maybe you just want to avoid having to go through a formal recruitment process.

But be careful. Even though you hired them as a contractor, the Australian Taxation Office (ATO) may actually see them as an employee. And the penalties for disguising an employee as an independent contractor (known as “sham contracting”) can be up to $51,000 per instance.

So how can you tell whether your latest recruit is an employee or a contractor? Well, here are some of the major differences between the two

Where and how they work

An employee is considered part of the business, and in most cases works on the premises (unless they’re telecommuting). They generally have to accept any work assigned to them, and can’t ask someone else. And they have do the work themselves.

A contractor, on the other hand, runs their own business. And while they may be asked to work on the premises, they can work pretty much anywhere they can get the work done. They can also sub-contract or delegate the work to someone else.

Employees are paid regularly for the time they work, by the item or activity they complete, and/or a commission.

Contractors have a contract stating the work they’ll do (but not how they’ll do it), and for how much. And while they can ask for partial payment up-front, they’re generally paid when that work is completed.

Tools of the trade

Employees are given all the tools they need to do their job, whether it’s computers, earthmoving equipment or anything in between. If they need something else to do their job, the employer either buys it, reimburses them or gives them an allowance.

A contractor will have their own set of tools, which they use to perform the work they’ve been asked to do. If they feel they need another tool, either to complete the job or to do it more efficiently, they use their own money to purchase it.

Employees aren’t under any financial risk while they’re working. They don’t make a profit or a loss–the company does.

But contractors can make a profit or a loss on every job they do. If they finish the job quickly, they’ll still be paid the same amount than if they took their time. But if the job takes longer, or they have to put in more work because the job was done poorly, they could well make a loss.

Employees are entitled to receive superannuation contributions from their employer, which gets paid into a nominated superannuation fund. They are also entitled to paid leave (e.g. annual leave, personal/carer’s leave, long service leave), or a loading in lieu of leave entitlements if they’re casual employees.

Contractors are generally responsible for paying their own superannuation, although in certain situations they may be entitled to receive superannuation contributions. And they don’t receive any paid leave.

Employees have tax deducted from their pay by their employer, whereas contractors pay their own tax (including GST) directly to the ATO.

Of course, the distinction between employee and contractor isn’t always so cut-and-dried. A contractor may have all of their equipment supplied, or get paid every fortnight. They may even receive superannuation contributions.

Fortunately the ATO has come up with an Employee/Contractor Decision Tool to help make the distinction. By answering a series of questions, you can quickly see whether the ATO sees your latest recruit as an employee or a contractor.

Paying someone as a contractor when they’re actually an employee can have serious consequences for your business. As well as the financial penalties, your business may end up with a bad reputation that drives both customers and potential employees away.

So use the ATO’s decision tool and if still in doubt, get in touch and we’ll help you make sure your contractor isn’t really an employee.

See how we can help