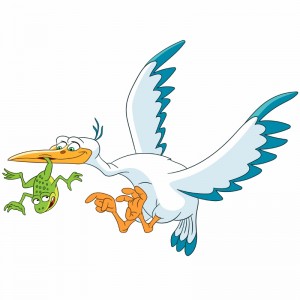 Have you ever had one of those days where you’ve got a really big job to do and you don’t quite know where to start? Maybe it’s a difficult job that you’re finding hard to tackle. Are you pushing paper around, procrastinating upon it, and doing anything else to avoid starting?

I know the feeling. And it’s days like these where I get nothing much done at all – including that job that I’ve been procrastinating over all day.

There’s a saying: “Eat the frog first.” It sounds like that would be the worst thing to do, right? So eat the frog in your business, hypothetically speaking. Do the worst or hardest job first thing in the morning. Then it’s out of your headspace and you can get on with doing other things – all of which will seem much easier to get on with!

So if you’re having one of those days where you just can’t get started because you’re avoiding a large or difficult job – eat the frog first!